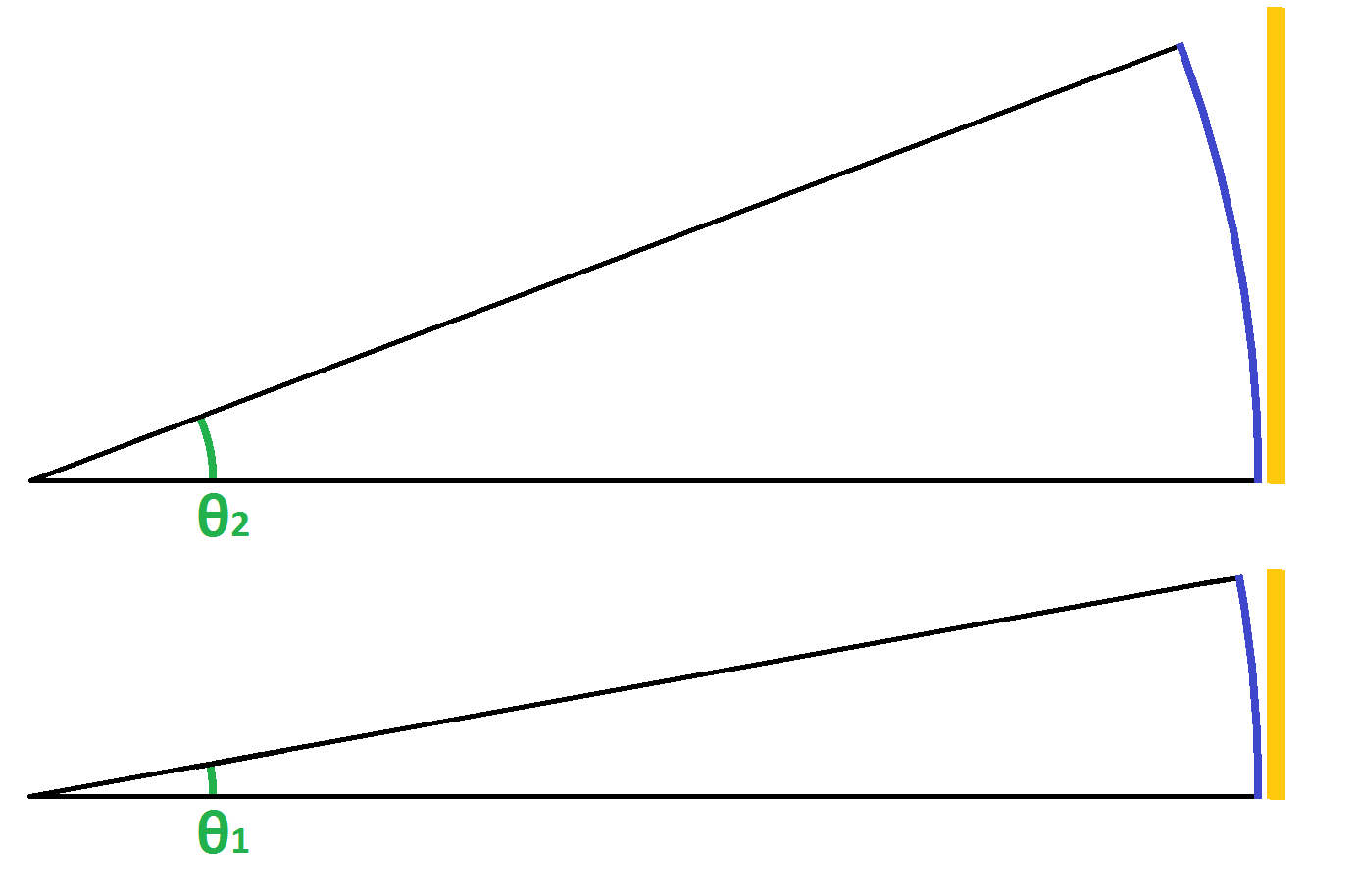 In case you wonder what photography has to do with math, I am going to talk about angles. Telling you how many degrees your camera should make an angle with the horizon line. And for vertical shots explaining when to use 40 degrees and when to use 60. Of course this is also depending on the angle of the main lighting makes with the subject and the camera. Where you multiply this by 1.3 when poorly lit.
Okay, enough nonsense and now let's go to the angles I do want to mention.

It is said a good photographer knows when to adhere to the rules of composition and when to break them. As seen from the title of my blog, I am a noob, so far away from that. That does not mean I do not think of composition. I did read books and articles about it. In an early post, I already told one of those rules: fill the frame.
I think if you want the top 3 you would get a list like:
I do miss one remark in most of these books and articles. I think it is as Scott Kelby calls: work the scene. In this post I call it different angles. He means also switching lenses, from zoom to wide. Work with different apertures. I prefer, as a noob, to limit it to: change your position. Shoot from a different angle.

Yesterday I was in the zoo and like many zoos, they have a "train" that you can ride on. Knowing I wanted to write a post about this topic, I saw my opportunity and made this not so exciting photo.
The composition is as you might expect from a snapshot. The subject is dead center and no attention has been paid to the background. You might argue that the empty space on the left balances the train cars and people on the right, but I can assure you: I did not think of that when I made the photo.
This is the kind of photo you see pop up on someones Facebook page. Nothing totally wrong, nothing of much interest except to the person taking the photo.

As I had made the previous photo, I walked a few meters and took another snapshot. You can see in that photo that I again did not think of any of the three previously mentioned rules. All I did was change the viewpoint. The same lens was on the camera, the same camera was used and in both cases they were post processed by clicking "auto" in Lightroom.
My change of viewpoint did alter the photo dramatically, though. In my opinion it goes more towards a photo and less a snapshot, but everyone is free to think different.
I did accomplish some things, though.
The first thing is the background. Because of the viewpoint, much less of it is visible and thus less distracting. For the attentive reader: this also means there is less information. At the first it would be easier to guess this is a zoo, given the visible exhibit. The second photo has only the tiger print on the train to indicate that.
The change of viewpoint does bring a more interesting angle to the subject, simply because this is not how you normally see it. Unless crouching down next to zoo trains is your fetish, of course.
The second photo has a very different feel from the first photo. And this also demonstrates the importance of different angles. By shooting the train twice from different angles, I could now afterwards compare and decide what I find the better photo. Or not necessarily better. The first I could show if I want to let people be aware I was at the zoo. But if it goes about zoo trains, I could then take the second photo.

What angle should I use?

A question that for me pops up often is then: what would be the correct angle? Where should my viewpoint be?
Now we're back to photography. And like so many things in photography there is no rule for that.
I do like hard rules, where you can be: if situation x, do y. But the first thing of a photo should be: what do I want to tell? What must my photo bring over?
Like I mentioned in the previous paragraph, the two photos of the zoo train tell different things. Even if they are the same subject and shot just a few moments apart. But that demonstrates nobody can give you a hard rule, as nobody knows what you want to tell. That does not mean there can be no advice.
I am sure that pro's can give many tips. But even a beginner like me can add his two cents. Or in this case three cents, as I will give three tips.

My first advice would be: Unless you have a symmetrical photo, do not put the subject in the middle. That often makes a photo feel static and dull. Should you do that, use the rule "fill the frame". If there is nothing besides your subject, the static feel goes away. Of course, your subject needs to be interesting enough to actually fill the frame.

My second advice would be: do not take a photo from your normal viewpoint. If you take a photo from an ordinary thing just as you see them normally, there is not much incentive to actually look at the photo. It has very little that we do not know.

My third advice is: Look!

In the photos of the flowers, I mostly followed my own advice. If you look at the first you can see the cluster of flowers dead center. You can also see I shot it as I was standing there, looking from above. And I paid no attention to any surrounding or distracting items.
The flower is nice, the shot is crap.

Compare that with the second photo. Same flower, and even same spot. Both post-processed with Lightroom auto-settings. But a different angle. For this shot I got down and took the photo looking upwards. I had wanted to even go lower and below the flower, but there was a puddle of water and I did not want to get wet, so stayed where I was.

My first advice about the dead center looks almost ignored, but by changing the angle the flowers at the top also became more a part of the photo, just as the cluster of flowers is lower and more to the right.

The second advice was followed, which shows you more of the inside of the flower, giving you a slightly different view than you would do normally. To me this is definitely more interesting and thus enhances my subject from "ordinary flower" to "interesting flower".

The third advice is harder to define. But this image does show it. You can see how the changed angle did change the background. From that light stone to the darkness of the bushes behind the flower. It also mostly removed that ugly, distracting branch that comes in at the bottom of the first photo. And this is indeed where the "look" part comes in. I also had a photo from the same low position, but I was more to the left. That made the green of the foliage the background. I personally like more how the foliage frames around the dark background at that main cluster of flowers.

So, now everybody has read my three cents and noticed how I carefully composed the photo of the flower, you will all agree I am a master photographer. The truth is that I am far away from that. Almost all my photos are still snap shots. This photo is one of the very few times that I actually thought about what I was doing. Because I knew I wanted to make this blog post, so in the 15 minutes I was at the zoo before the others arrived, I actually looked around for possibilities to make photos that could demonstrate my points.

So, the first truth is that I am no master, but a beginner. There is also a second truth to be found here.
I think there is absolutely no doubt that the second flower shot is much better than the first. Now, if I can make the flower shots, the train shots (and some tree and building shots that could also demonstrate these points) in about 15 minutes, it does not take much time. And still I often just point and click. That is why I am a beginner, because I do not take time to think and look. Looking is the most important thing a photographer can do.

So, do not do as I do, but do as I say: Look and change your angle. Work the scene and think.
Or, if you like clicking: do as I do and not as I say, but still have fun shooting.
Posted by Andre Speelmans at 9:02 AM No comments: